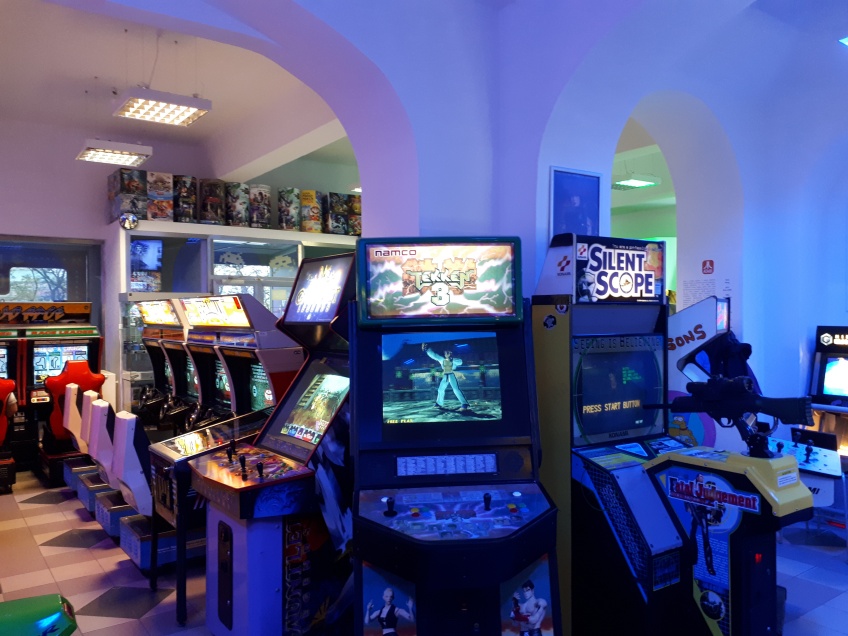 Meeting the Golem of Prague

Teams from Finland, Turkey and Poland descended on Prague on the 5th of November, staying  until Sunday the 10th. Prague houses the HQs of two GameHighEd partners: the Charles University and GDACZ. Charles Uni is the leader of Intellectual Outputs related to game jams, hence this study visit had been timed to coincide with the GDS Game Jam + Bohemia Interactive Challenge. We spent three days with and around the game jam, getting behind-the-scenes perspective on how the Charles Uni and its industry partners go about this. On Sunday we toured the jam interviewing the teams, collecting their thoughts on the educational-developmental potentials of game jams. We didn’t take much of their time, pressed as they were by the imminent deadline. Still, we received several dozen useful responses that will inform our further work.

More stuff awaited us in Prague in addition to the jam. We paid a visit to Amanita Design and SCS Software to talk to the staff in their ‘natural environment’. We met with people from Warhorse Studios, Charged Monkey and Bohemia Interactive Simulations to learn about their experiences with recruiting interns and juniors, with onboarding, with teaching and collaborating with universities. Much of the Czech realities reflected what we had heard from Turkish gamedev two weeks before, but not all – some things turned out to be radically different. Most of the Czech companies expressed interest in accepting our students as Erasmus+ trainees, which is yet another advantage of GAMEHIGHED networking.

In line with the main purpose of the project, our core focus was on career-oriented game dev education. This we discussed with the Charles Uni team and with a cadre of game industry veterans involved in formal and semi-formal education. Again, we could recognise some of the struggles, victories and failures that have been our shared experience – and learn about CUNI-specific approaches to curriculum development. If I were to pick one thing that drew the most attention of us visitors, it would be Charles Games: a game development studio being founded by Charles University as a separate legal entity.

International collaborations tend to grow far beyond directly scheduled activities. This visit was no exception. The programme also included research-oriented talks: the history of games, representations of war and trauma, psychotherapeutic and diagnostic use of VR, educational games and game-based learning. Some topics, e.g. studies on game addiction, are likely to inspire collaborative research projects between GameHighEd universities. We didn’t lose the GameHighEd focus even in after-hours pastimes, going to places such as the Golem VR, the Museum of Games and the Joystick Arcade Bar: three different examples of video games culture in institutionalised social entertainment.

Another big thing is happening between Czech game industry and their National Register of Qualifications.They are working on detailed descriptions of game dev occupational profiles (game producer, game designer etc.), together with structured vocational / professional exams. This goes a few steps further that the occupational profiles described by Screenskills in the UK. Given the mixed opinions among GameHighEd teams about this level of standardisation, this is definitely going to be debated!

Our next step is just around the corner: Jyväskylä, Finland, the first week of December.

Meanwhile, the 2020 Erasmus+ calls-for-proposals provoked us to think about new projects we could launch together next year… 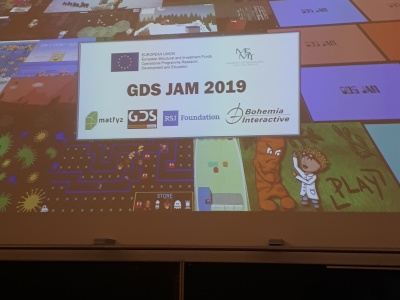 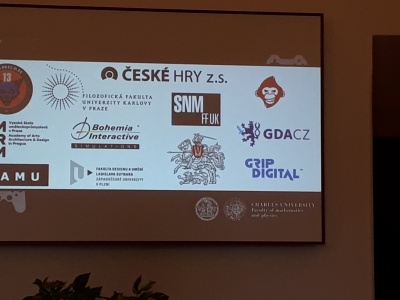 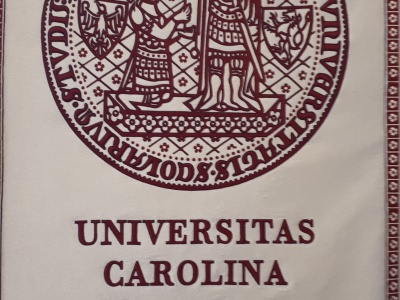